The Interview
by Tcheser
Katherine was just signing a new NDA, a requirement for the continuation of her contract as Director of Personnel when she looked up and saw someone sitting across from her. She hadn’t heard him come and didn’t recall any appointments scheduled for this time of day. From the look of him, boyish face, cheap suit, he must be a new applicant. She was just about to tell him to schedule a meeting with her next week when he suddenly spoke and not so much his words, but his tone, caused her to forget what she was doing.

“Excuse me,” she said trying to gather her thoughts, “What was that you just said?”

“I asked if you were ready for the interview?” The young man said with a slight smile before adding, “Please don’t be nervous.”

“Nervous? Why should I be nervous?” Katherine replied with genuine confusion, she had conducted perhaps hundreds of interviews, they were nothing knew to her. More to the point, who did this snot nosed college boy think he was telling her not be nervous? She would give him the interview of his life and show him who was in charge here. 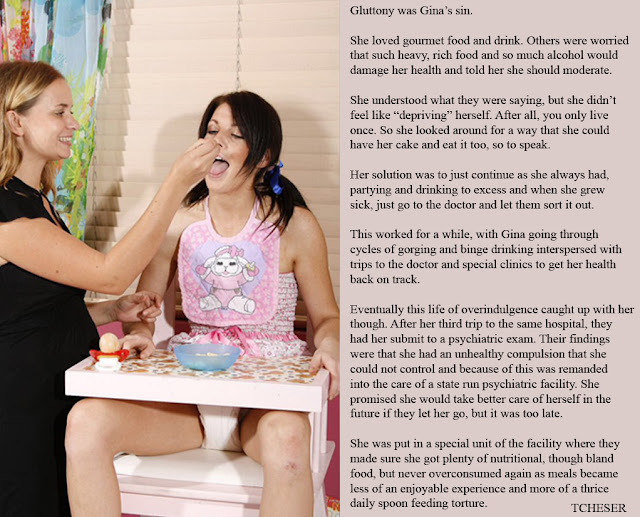 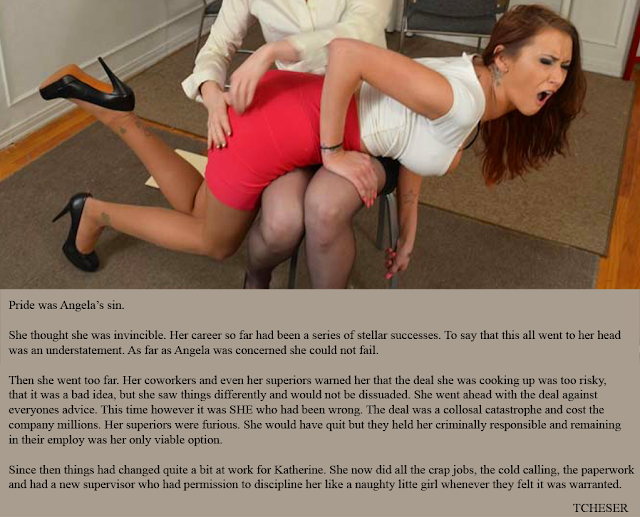 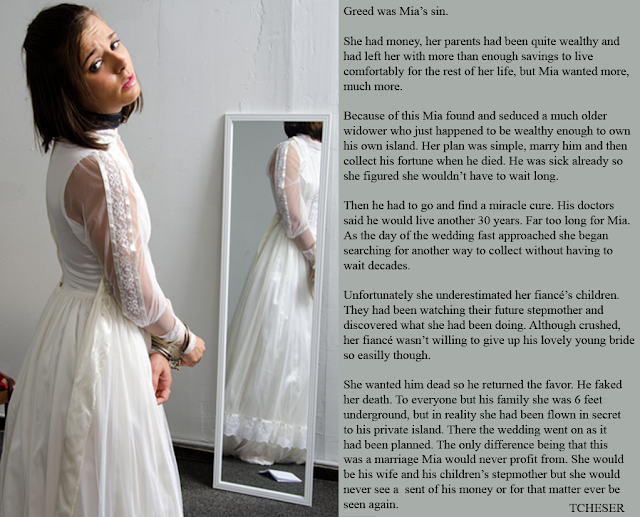 Posted by Tcheser at 2:33 PM No comments:

Caption: If The Shoe Fits 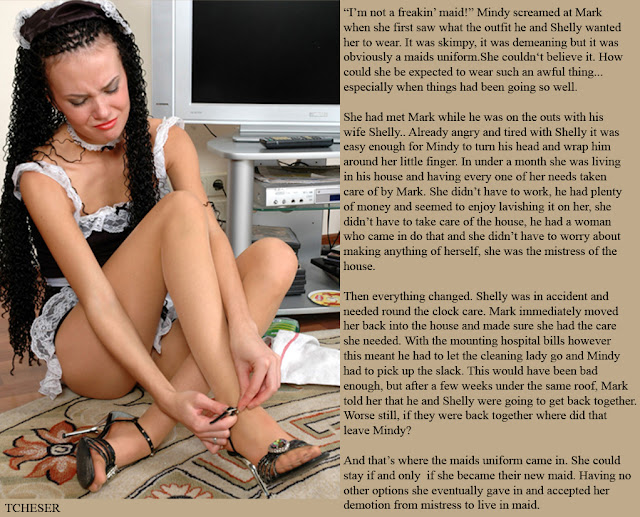 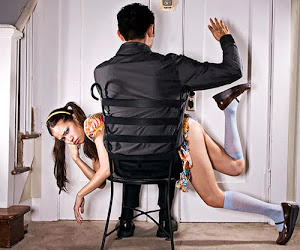